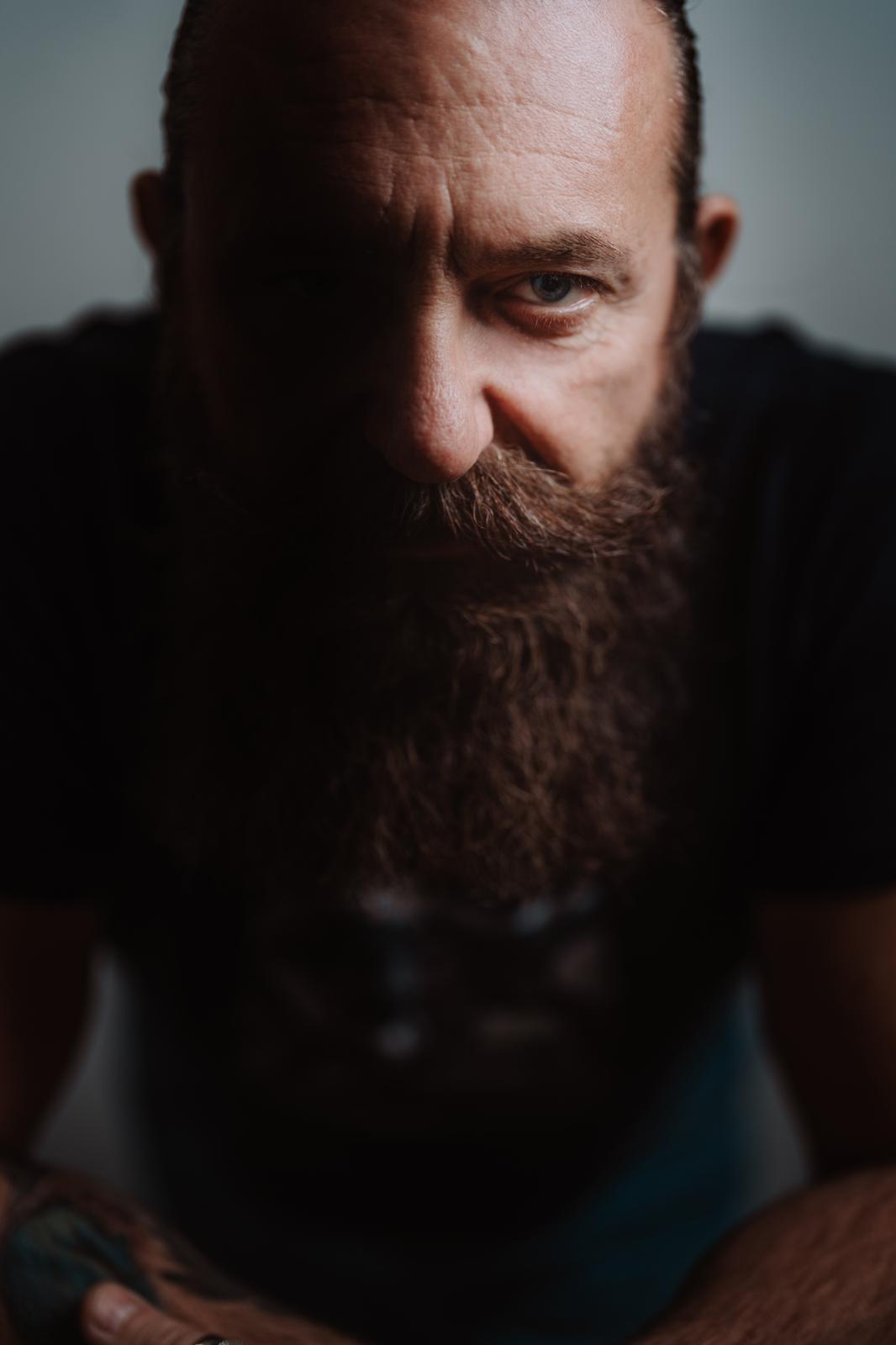 Since he was a child, watching his father paint and create sculptures, Rayan Lynch
has had the opportunity to see how an idea can materialize. Growing up, Rayan
Lynch felt with strength and naturalness the desire to use precious materials to
make his ideas concrete.
So, after various researches and studies, he has identified in the Byzantine, the
technique closest to the object of his creations.
This goldsmith technique, while allowing the creation of extremely complex and
elaborate works, leaves man the possibility of modeling the materials at will,
excluding their pure and perfect form.
In simple terms, through this technique the jewel is humanized, because it contains
the exclusive manual skills of those who made it.
During his artistic growth path, Rayan Lynch met the teacher Raffaella Lamanna
(holds and transmits the studies of the ancient techniques of Byzantine goldsmith
art): over the years, (through study and experience), Rayan Lynch has learned the
secrets of the chisel, twisted wire, welding, set-up and chisel techniques.
Thanks also to research and experimentation, he begins to create increasingly
complex and elaborate works, just as complex are his visions of him.
Like his teacher, Rayan Lynch has learned to work precious metals on the wave of
instant emotion, a skill that requires an absolutely clear and precise vision in the
mind of the object to be created, and a very high command of technique and their
manual skills.
This is why Rayan Lynch’s artistic creations exude the emotional charge of the
original idea so strongly. Rayan Lynch’s innovation is to contextualize in the present
an artistic goldsmith technique used for centuries, and which has allowed the
creation of world-class masterpieces.
Historically Byzantine art for more than a millennium, in the course of its historical
evolution, has undergone various cultural influences, from the Greek to the
Lombard one, from the Arab countries to the Balkan ones, as well as from the
Russian countries, up to the countries of northern Europe.
Therefore, Rayan Lynch’s desire to involve various religions and peoples, taking up
the various techniques used over time, creating a new contemporary to
contextualize in the 21st century. It is no coincidence that the name Rayan contains
Middle Eastern roots while the surname Lynch is purely Nordic, almost to enclose
all the cultures of artistic inspiration.
In 2019 Rayan Lynch, was officially recognized to date, prosecutor of Byzantine
goldsmith art in a contemporary key, by Alexandra Barbalat, member of the
International Association of Fine Arts, and included in international historical
scientific databases.